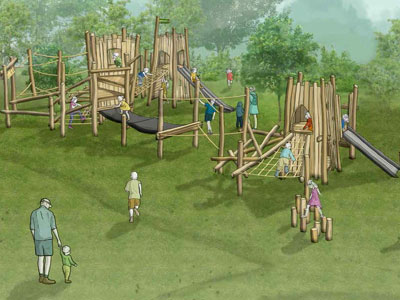 The Motte and Bailey Playground Project

A group of Bampton Dads has been working on renewal of the play area up at the Motte & Bailey for well over a year now. It's all due to start Friday June 26th.

To give you some history of the group as follows:

DOWNLOAD HERE PLANS AND PICTURES OF WHAT IS PROPOSED!

Download here the historical considerations of using this site for the new play area.

If you wish to communicate any ideas about the site or have any questions, please feel free to email Tim on timwilliams@bamptontowncouncil.gov.uk

THREE VIEWS OF THE START OF CONSTRUCTION! 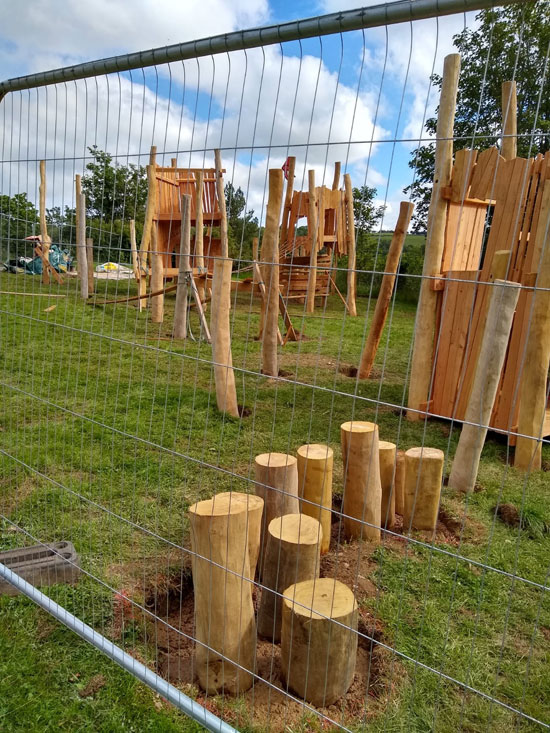 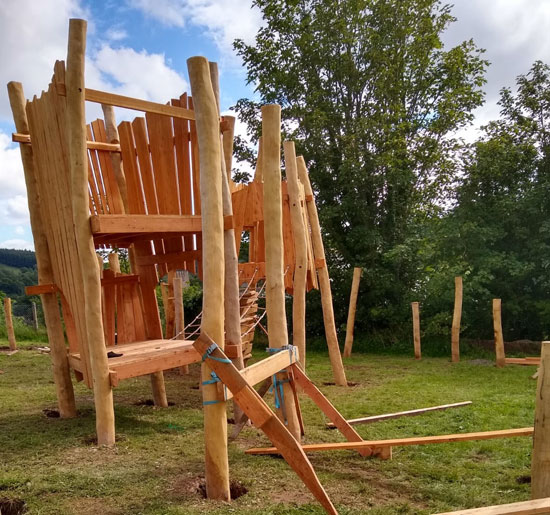 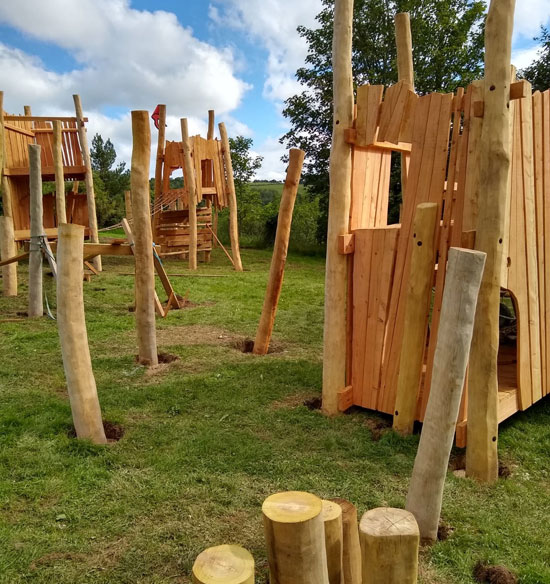